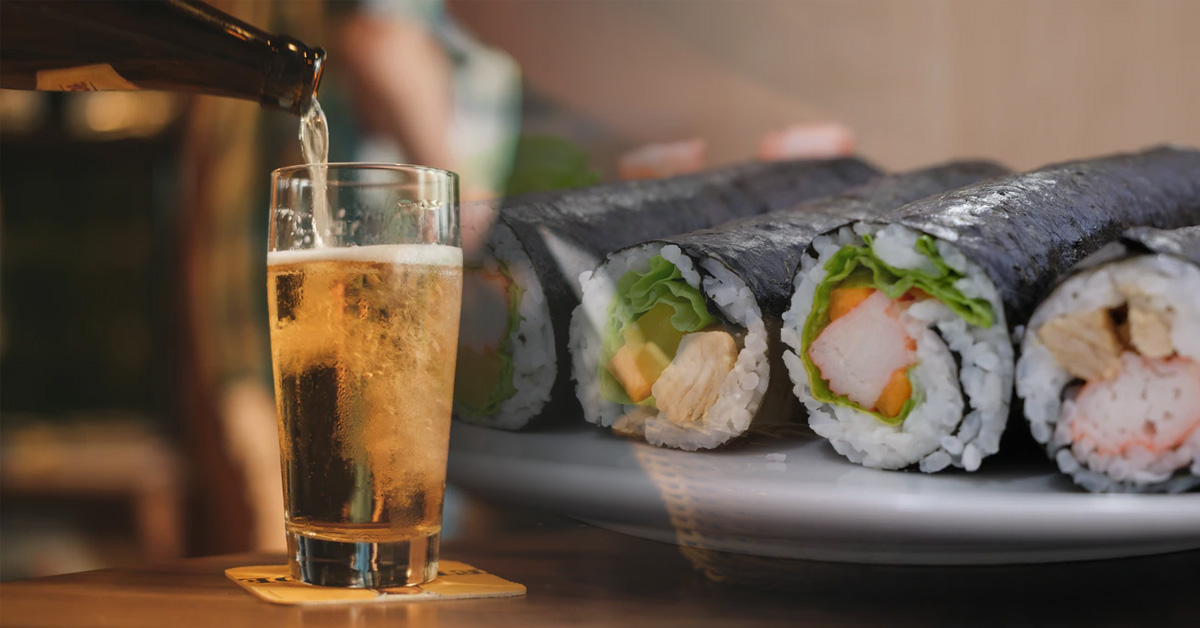 There is a school of thought that says the goal of a good food and beer pairing is to enhance umami. Umami is that mysterious fifth flavor that we all know but don't always know how to recognize. Sometimes described as “tasty” or “meaty,” umami encompasses a range of flavors derived from proteins and glutamates. Foods with a high umami content are meat, cheese, tomatoes, and mushrooms.

When you combine these foods with sushi, you might be tempted to settle for wasabi, which cleanses the sinuses. But many of the main constituents of sushi are great purveyors of umami, including soy sauce, seaweed, and of course, raw fish. The best pairings bring out these flavors, thus dampening the heat of the wasabi.

The most common beers for sushi are Japanese rice lagers. While they are fine, I recommend trying to upgrade to a real pilsner. The added bitterness and hops bring out the rich salty-sweet and earthy flavors of the dish. Combined with wasabi, the floral character of Continental hops blossoms to fill your mouth - it's a delightfully intense and almost magical combination.

Like a milder version of pilsner, Kölsch-style beers bring out a more subdued salty sweetness. The Kölsch rounds off the rough edges that sharper pilsners leave behind. The hoppy floral explosion is replaced by an intensification of the fruitiness derived from the yeast, which is only touched when the beer is consumed alone.

Yeast is rich in protein and therefore also in umami. It goes without saying that a yeast hefeweizen goes well with sushi. These beers are light enough to let the dish show through, but have a thick mouth feel that is not unlike the texture of fish. The slight citric acidity reinforces the salty character of the soy sauce. The Clovey spice plays well with the spicy wasabi. The sweetness of wheat and the flavors of banana form a soft bed on which everything rests.

The beers selected by Easy Sushi® 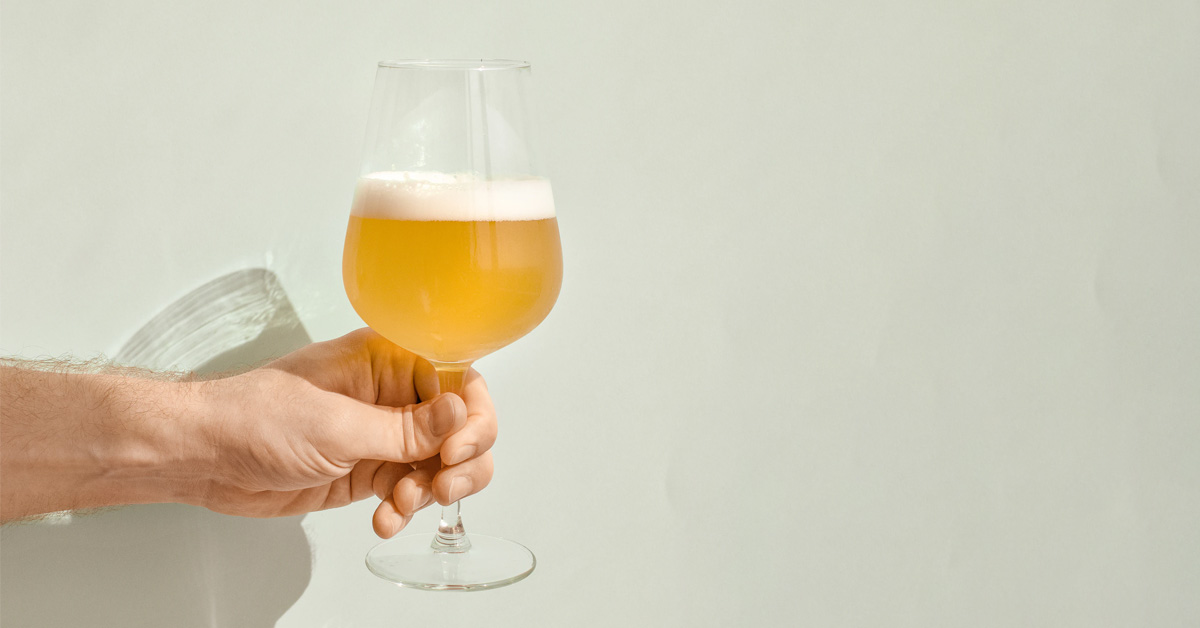 Sam Adams Noble Pils: I can only say “WOW!” The sushi and hop combination creates a festival of flowers in your mouth, while allowing the umami flavors to shine through. Hops and carbonation remove fat from fish, even when spicy mayonnaise is involved.

North Coast Scrimshaw: More moderately hoppy and less bitter, the Scrimshaw allows for a greater interaction between sweet and sweet. However, it remains very hoppy, which gives a pleasant counterpoint to the salty soy sauce. And it holds up well to wasabi.

Sünner Kölsch: This is one of the best Kölsch beers available in the United States. It is delicately balanced, but still firmly bitter. The tasty yeast background brings out a refreshing fruitiness when paired with sushi.

Goose Island Summertime: This one looks more like a slightly fruity pilsner; sharper, sharper, with more hops and less yeast than Sünner Kölsch. Paired with sushi, it gives something between the floral sparkle of a pilsner and the fruity sweetness of a kölsch.

Sierra Nevada Kellerweis: A German style hefeweizen that is fairly balanced between banana and yeast spices. The cloves tone down the wasabi, allowing the earthy and meaty flavors to come through.

New Glarus Dancing Man Wheat: Another balanced hefeweizen, but this one is more alcoholic and thicker on the palate. It goes hand in hand with raw fish with a fatty texture. The sweetness of wheat and the subtle, lemony acidity reinforce the umami. It's a great beer but still light and refreshing. 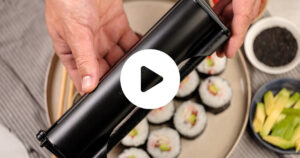 Preparation of a sweet omelette roll in video

How to prepare a sweet omelette roll in video with Easy Sushi®? 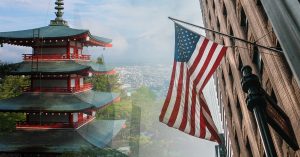 Sushi in Japan and the United States, what are the differences?

While international cuisines in the United States are becoming more and more authentic thanks to immigrants and travel, there are still differences between