Which rice to make your sushi a success every time? 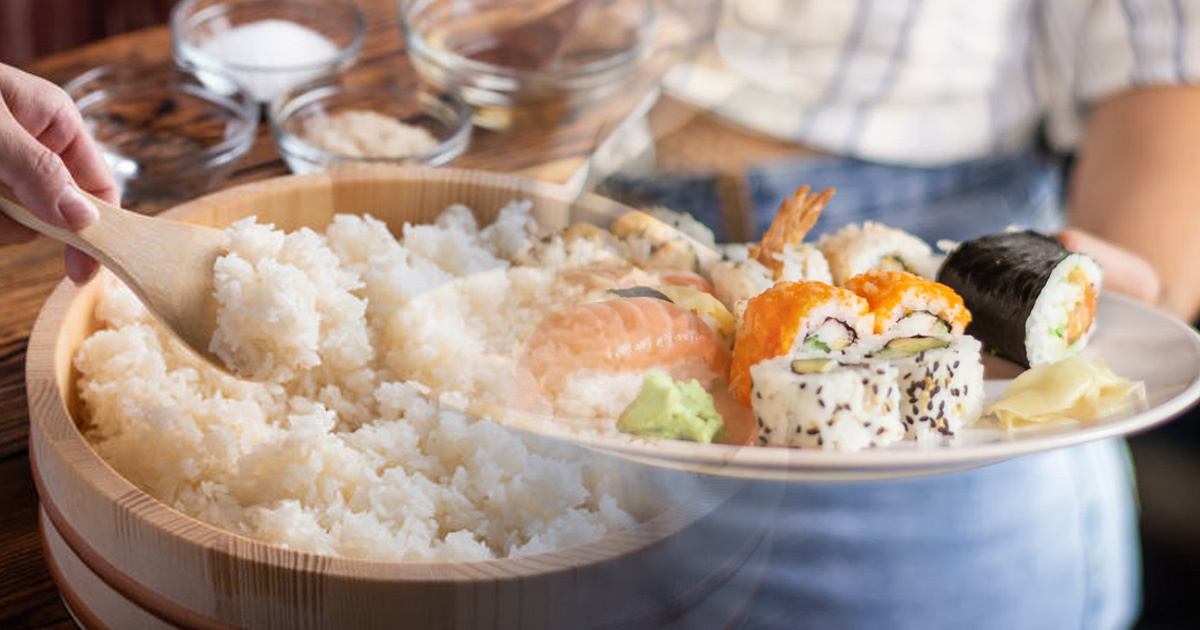 After seeing what were the most suitable fish for the preparation of sushi, it is now the turn of rice and its different varieties to be analysed.

Any sushi lover knows that rice is one of the essential ingredients of this traditional Japanese dish.

And while it can be tricky, it's possible to make your own sushi at home. All you need is raw fish or any other type of seafood of your choice and rice (and any other ingredients you want to put in your sushi).

When it comes to rice, do you know what is the best rice for sushi?

Traditionally, there is a particular type of rice that Japanese chefs use for sushi, called rice for sushi. This type of rice is actually made from Japanese short-grain rice.

However, if you can't find it, you can use other types of rice to make sushi, such as Calrose rice and brown rice. Read on to find out more.

Can you use any rice for sushi?

Technically, you can use many different types of rice for your homemade sushi, but they definitely won't taste the same as sushi rice.

One of the main characteristics of sushi rice is its stickiness, which allows it to adhere to fish and other sushi ingredients. Plain white rice is too fluffy, but if you cook it a certain way and add the right ingredients, you can make it sticky.

Depending on its shape, rice can be classified into three categories: short-grain rice, medium-grain rice and long-grain rice.

Remember that you can only make sushi with short or medium grain rice, but short grain rice is always the best option. In some Japanese recipes, medium-grain rice and short-grain rice are mixed together.

Whatever you do, do not try to make sushi with long grain rice. Even though long-grain rice is the most used type of rice in Japanese cuisine, it is not used for sushi. Indeed, it does not contain enough starch, which makes the rice sticky.

The Best Types of Rice for Sushi

It can sometimes be difficult to get food to taste the same as when you tasted it at the restaurant. That said, if you have the right ingredients, you can make the taste very close to the original.

Unfortunately, the best type of rice can be very hard to find when it comes to sushi, and some strains can only be found in Japan.

Otherwise known as Japonica rice, Japanese rice is one of the best varieties of rice you can add to your sushi recipe. It includes regular rice and glutinous rice, and both of these varieties are short-grained.

Plain Japanese rice, otherwise known as uruchimai, is used in almost all Japanese cooking recipes. This type of rice is short-grained, which makes it ideal for sushi, rice balls, and countless other Japanese recipes.

Sticky rice, also known as mochigome, is much stickier than regular Japanese rice, but is only used for making traditional Japanese sweets, such as mochi cake.

One of the most qualitative varieties of Japanese rice is the so-called koshihikari rice. Unfortunately, it's also one of the most expensive types of rice, but you can find it in almost any Japanese supermarket.

Some people tend to confuse sushi rice with Japanese rice, and others think they are two completely different varieties of rice.

In reality, sushi rice is made by steaming and adding vinegar to Japanese rice. This is why the Japanese name for rice for sushi is sumeshi, translated as “rice in vinegar”.

While Japanese rice can be used for various Japanese recipes, sushi rice, as the name suggests, can only be used for the preparation of sushi.

If you want to make traditional sushi rice, you will need short-grain Japanese rice, vinegar, salt, and sugar. After washing and rinsing the rice several times, soak it for about 30 minutes.

To prepare sushi rice, a rice cooker is the best option. But if you don't have one, you can always use a regular pan.

After the rice is cooked, you need to season it with vinegar, salt and sugar. By adding these three ingredients, you will achieve an ideal balance between the sour, salty and sweet taste of your sushi.

Remember that sushi rice is supposed to be sticky. If it's more chewy than sticky, you may have overcooked it.

This variety of rice was grown in California, where it has been grown since 1950.

In fact, Calrose rice is so popular in America that most Japanese restaurants opt for this variety of rice in their recipes. This is why many consider Calrose rice to be the Western version of authentic Japanese rice.

As this variety of rice has a rather mild flavor, it is used for sushi and for a variety of recipes.

When you want to cook it, it is better to wash it and rinse it with water. In this way, the excess starch will be eliminated. You need to cook it for about 20 minutes and then let it steam for another 10 minutes.

So this is Calrose rice, sushi rice? It depends on how you look at it, but it is commonly used today for sushi.

Although it is not common to use brown rice for sushi, some people prefer this option because it is 15 % less calorie than white rice.

Brown rice also has a more pronounced flavor, so keep that in mind when using it for your sushi recipe. Since it takes longer to boil, some people avoid this option.

Nevertheless, this type of rice is definitely the healthiest.

Types of rice to avoid for sushi

There are a few types of rice that people often consider for their sushi that I don't recommend.

These are the following:

So what is the best rice for sushi? There is only one correct answer. If you want to prepare traditional Japanese sushi, sushi rice is the best option.

It's easy to prepare and will give your sushi the authentic, delicious flavor that can only be found in Japanese restaurants. Find our sushi rice in the grocery category. 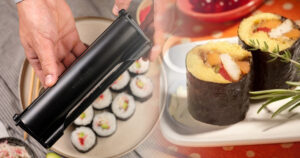 Almost all fish and other sea creatures are edible, but not all are edible raw. Raw fish is all the rage in 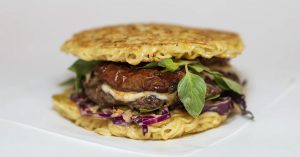 Do you know the sushi sandwich?

Japan has a lot going for it and sushi is one of them. A specialty of Japanese gastronomy, sushi is a dish