What are the 5 most popular vegetables in Japan? 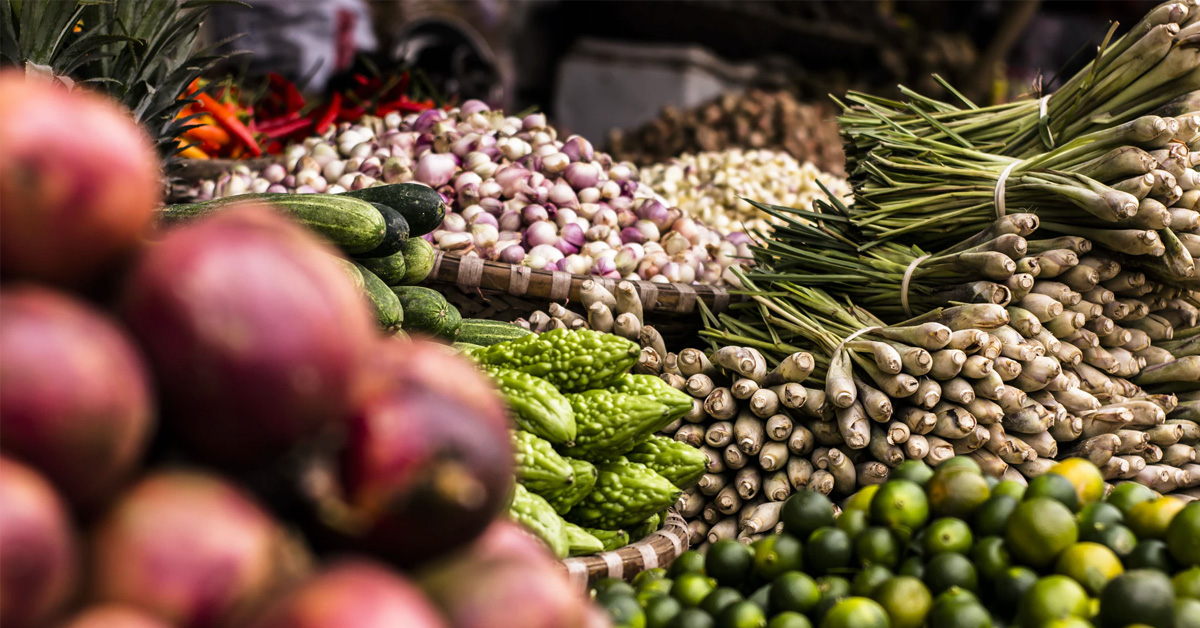 Often overlooked, Japanese vegetables are just as important in Japanese food culture as seafood and meat. Japan uses an abundance of root vegetables, green leafy vegetables and many more in its cuisine. Vegetables play a prominent role not only in salads and side dishes, but also in soups, main courses and even desserts.

Here is a selection of five Japanese vegetables commonly used in cooking:

One of the most common Japanese vegetables, negi, is often confused with Welsh onion and leek because of their striking similarities in appearance and taste.

In Japanese, it can also be called “naga negi” (long negi) or “shiro negi” (white negi).

This long green onion is used to flavor stews, as well as hot soups and pots.

Negi is especially popular during the winter months, as it is also known to be a popular remedy for colds.

Kabocha is a type of squash that tastes similar to pumpkin, but is known to be slightly sweeter. These squash are hardy and dark green in appearance, revealing a bright orange color when opened.

Kabocha simmered in soy sauce and sugar is a typical side dish of the house. Once cooked, the skin is fully edible and as delicious as the inside, so make sure you don't waste it!

Kabocha is also a popular vegetable in Japanese tempura, and diced and mashed kabocha are used in salads. This food is known to be rich in beta-carotene and vitamin A, and also contains vitamin C, iron and potassium.

The word daikon means “big root”, and this white radish lives up to its name!

Crispy when raw and tender when cooked, this Japanese root vegetable has a milder taste than some other types of radish.

This versatile Japanese vegetable can be prepared in a number of ways. It can be simmered with seafood, cooked in soups or pot dishes like oden. When grated raw, it's called daikon oroshi, and it's popularly eaten with grilled fish, soba and udon noodles, as well as tempura.

Daikon is known to be a good source of fiber, folate, riboflavin, and potassium, as well as containing various other vitamins.

If you're looking for an herb that leaves an impact on your taste buds, look no further than shiso.

Known in the West as the perilous or steak plant, this leaf is renowned for its potency and flavor.

There are different types of shiso used in Japan. The green leaves are called aojiso, while the red leaves are akajiso.

In Japan, aojiso is a characteristic flavor of Japanese-style dressing, and shiso is often paired with umeboshi (pickled plums) to flavor the rice.

In addition to being tasty, this leaf is known for its nutritional benefits, including its relatively high content of omega fatty acids.

Naga-imo means “long potato”, and it's easy to see why! However, unlike a typical potato, it's most often served grated, a preparation known as tororo, which is a slimy, gooey filling served over rice and noodles. It is also used as a thickener in a pancake-like dish called okonomiyaki. Its mild taste makes it a perfect accompaniment, a vegetable whose flavor does not dominate the main course. Best of all, it's a good source of protein, potassium, magnesium, and other vitamins!

While we've included five of the most famous Japanese vegetables to be found in the country, this is by no means a complete list, so don't be surprised if you come across other even more delicious vegetables. tasting the exquisite cuisine of the country. 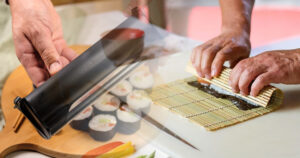 How to make homemade sushi?

Homemade sushi is much cheaper than in restaurants. Making sushi at home is easy and fun and you can put all 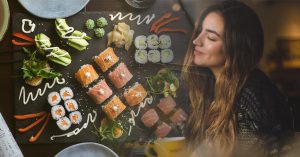 Do you like sushi? Are you ready to love sushi even more? Like you need more reasons to love them 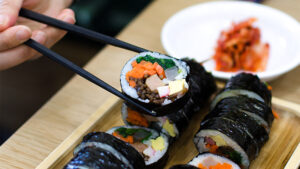 The mysterious origin of Asian chopsticks

Between rumors, legends and history, we agree that the origin of Asian chopsticks originates between the 16th and 11th centuries BC under