Sushi in Japan and the United States, what are the differences? 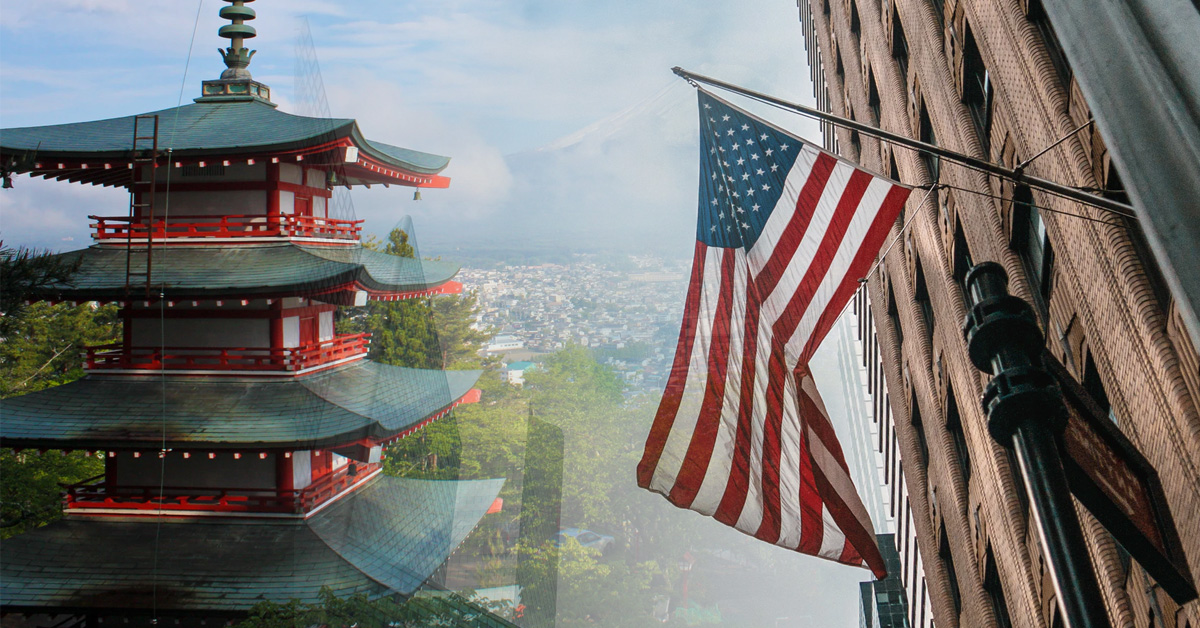 As international cuisines in the United States become more and more authentic thanks to immigrants and travel, there are still differences between the cuisines of the home country and the restaurants in the United States. This is certainly true for Japanese cuisine which is one of the most popular cuisines in America. And sushi is the most sought after in Japanese cuisine. So here are the differences between Japan and America when it comes to sushi.

Unlike other international cuisines, Japanese cuisine is focused on a single theme, which means that each food establishment has only one theme, like sushi bars, tempura bars, ramen shops, yakitori restaurants, etc.

There is a whole range of sushi establishments in the country, from fancy sushi bars to inexpensive conveyor belt shops. For the most part, sushi in Japan means going to the sushi bar where you sit at the counter and interact with the sushi chef.

While there may be a list of fish, there is usually no menu as customers ask the chef what is fresh and recommended for the day in question. In sushi bars, you should expect to eat sashimi, nigiri, or hand rolls, but never multi-ingredient sushi rolls. In Japan, sushi is all about tasting the subtle and balanced flavors and appreciating the freshness and purity of a particular raw fish or seafood.

Sushi in the United States

Like Japan, there is a whole range of sushi budgets in the United States, from expensive omakase-style experiences to inexpensive neighborhood eateries. While the more expensive sushi bar experiences are more like the sushi experience in Japan, sushi in America has evolved into its own Japanese-American cuisine through the creation of sushi rolls.

Although Japan apparently has more “sushi rules” than the United States, there is a universal sushi label for a tastier experience.

Differences between Japanese and American sushi

In Japan, sushi is served in a sushi bar where you are always in front of the sushi chef. Some places have tables for larger groups, usually families and tourists who want to sit down.

In the United States, sushi is typically served in a restaurant filled with tables rather than an intimate sushi bar. In big cities and foodie towns, you might find real sushi bars with Japanese chefs who immigrated to the United States.

With some exceptions, inexpensive sushi can also be found in Japan and the United States in conveyor belt restaurants and supermarkets in ready-to-eat packaging.

In Japan, sushi chefs are the masters of their profession. They do their apprenticeship when they are young and make it their profession all their lives. The role of a sushi chef is not only to prepare delicious sushi, but also to interact with his guests. They are a bit like a bartender, that is, they converse and get to know the desires of their customers. Don't be intimidated, because the best sushi chefs are friendly, as long as you are friendly and respectful as well.

Sushi chefs in the United States are only there for the job and not for a lifetime mastery of the profession. You'll probably see them busy behind the sushi counter, but most customers generally prefer to take a table rather than eat at the sushi bar. 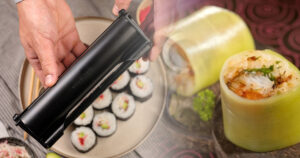 Bacalhau recipe in a leek dress

Bacalhau recipe dressed in leeks, which ingredients? To make 12 rolls, i.e. 2 rolls of the bacalhau recipe in a leek dress, here is 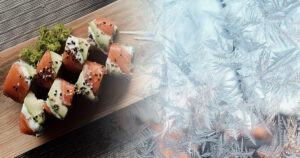 How to store sushi?

Sushi is a dish made from vinegared rice. Being one of the favorite dishes of the Japanese, sushi is prepared with white rice or 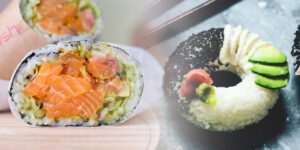 At one time, sushi was considered an exotic dish. However, nowadays, one can find this delicious food from Japan almost