Between rumors, legends and history, we agree that the origin of Asian chopsticks originated between the 16th and 11th centuries BC under the Shang dynasty.

Legend side, Yu the Great, the first emperor of China could also be at the origin. Indeed, fearing an assassination, he would have banned knives and metal cutlery at his table. But in a hurry to eat the dish in front of him, he would have caught 2 small wooden branches, and you know the rest ...

In Easy Sushi®, we quite like this story inspired by the legend (or the opposite)… 😉

In addition, taxes on metal will also have got the better of metal cutlery, thus pushing for the use of bamboo chopsticks mainly.

Either way, eating with chopsticks in Asia is part of the art of living. Cutting point at the table as in other cultures, here everything is prepared beforehand in the kitchen to facilitate the family meal or that of its guests. Unlike Western cutlery related to the violence of weapons, chopsticks offer an image of non-violence, "well-behaved men do not tolerate any knife at their table" according to Confucius.

Their use subsequently spread and popularized throughout Asia. Some countries will bring specificities, for example the length, the shape (square for the Chinese, round for the Japanese).

Billions of disposable chopsticks are used each year around the world, including in the West where Asian restaurants and the trend for sushi have grown strongly.

Proof of their success and of the image of gentleness and benevolence they provide, they have also appropriated the kitchens of great restaurants where many great chefs have adopted this ancient utensil for handling and placing food.

END_OF_DOCUMENT_TOKEN_TO_BE_REPLACED

Brief history of the Makis, where do they really come from?

Everyone knows Makis, whether they are California Rolls or more traditional makis rolled up in their famous sheet of nori seaweed, over the years they have become real staples of Japanese cuisine in the West: but know- where do they really come from? Sushi for criminals Maki is ... 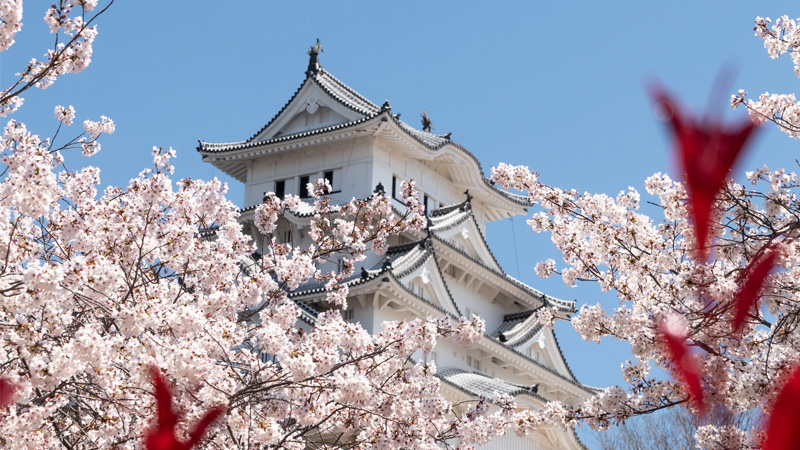 END_OF_DOCUMENT_TOKEN_TO_BE_REPLACED

Every spring, you see them but they do not necessarily evoke something for you, if it is not a delight as their beauty impresses. But what? The Cherry Trees of Japan of course. Each year, depending on the latitude, the "sakura" (in Japanese) explode their colors, ranging from white to red depending on the ... 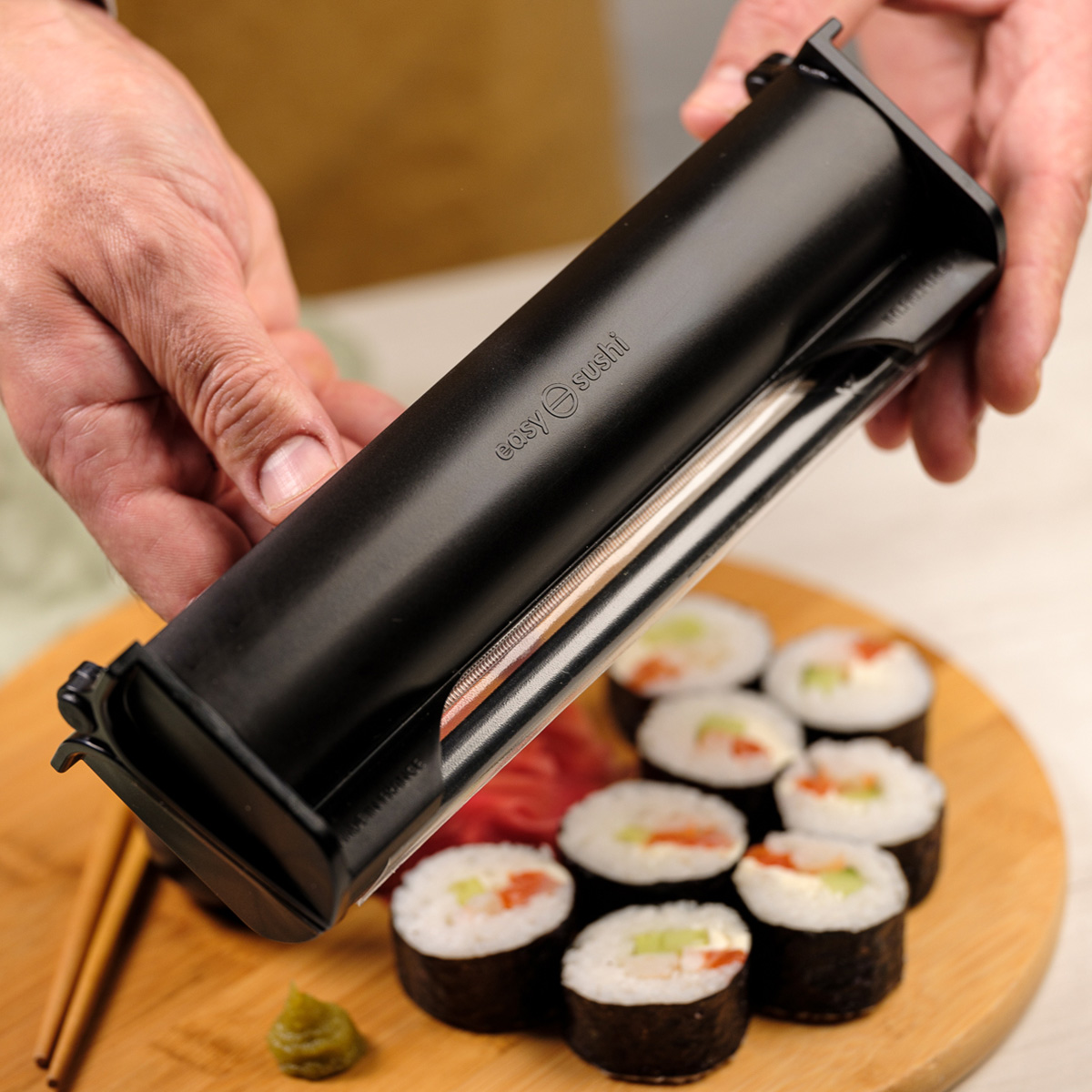